Provo High is proud to recognize the three Bulldogs who were named to the Academic All-State Team for Winter Sports.  Abby Moore, Spencer Jorgensen and Schafer Heiner were recognized at the state championship game of their respective sport for being outstanding students and athletes.  Both Abby and Spencer maintain an impressive 4.0 GPA.  Schafer Heiner’s GPA is just shy of the perfect 4.0 mark.

Abby is a four year letter winner for the girls basketball team.  She was also named Academic All-State in soccer as well.

Spencer Jorgensen played basketball for the first time in years and was able to earn a starting role on the Bulldog basketball team.  Spencer was also named to the Academic All-State team for football earlier this year.

Schafer Heiner placed 6th place in the state tournament.  He has been a big part of the success the wrestling program has been having for the past four years.

We appreciate these athletes contributing to the rich Bulldog tradition.  For further details, click here. 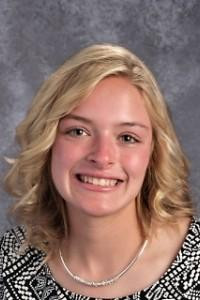 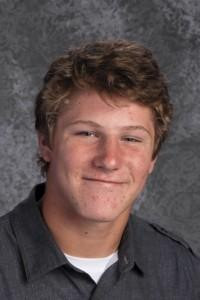 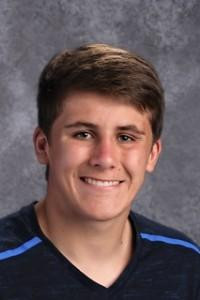