The snow melted just in time for a baseball showdown between the Bulldogs and the Buffaloes of Tooele.  Provo’s first game of the year showcased the talents of J.R. Kanamu on the mound and at the plate.  J.R. was credited the win and he had a big double that sparked the bats of the Bulldogs.

The game started off a little sluggish for the Bulldogs as they let the Buffs put 4 points on them by the end of the third inning.  Fortunately, Provo was able to match all but one run in the bottom of the third.  Then things tightened up defensively for the Bulldogs and in the bottom of the fifth is where the runs just kept coming with 7 scored runs. 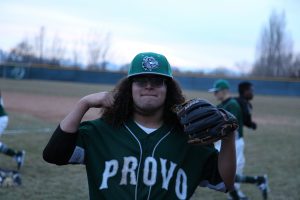 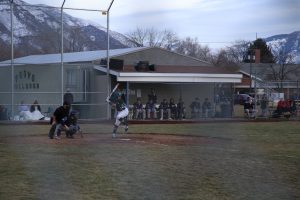 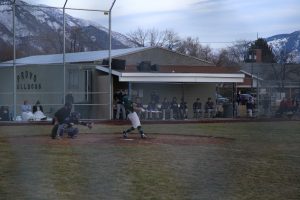