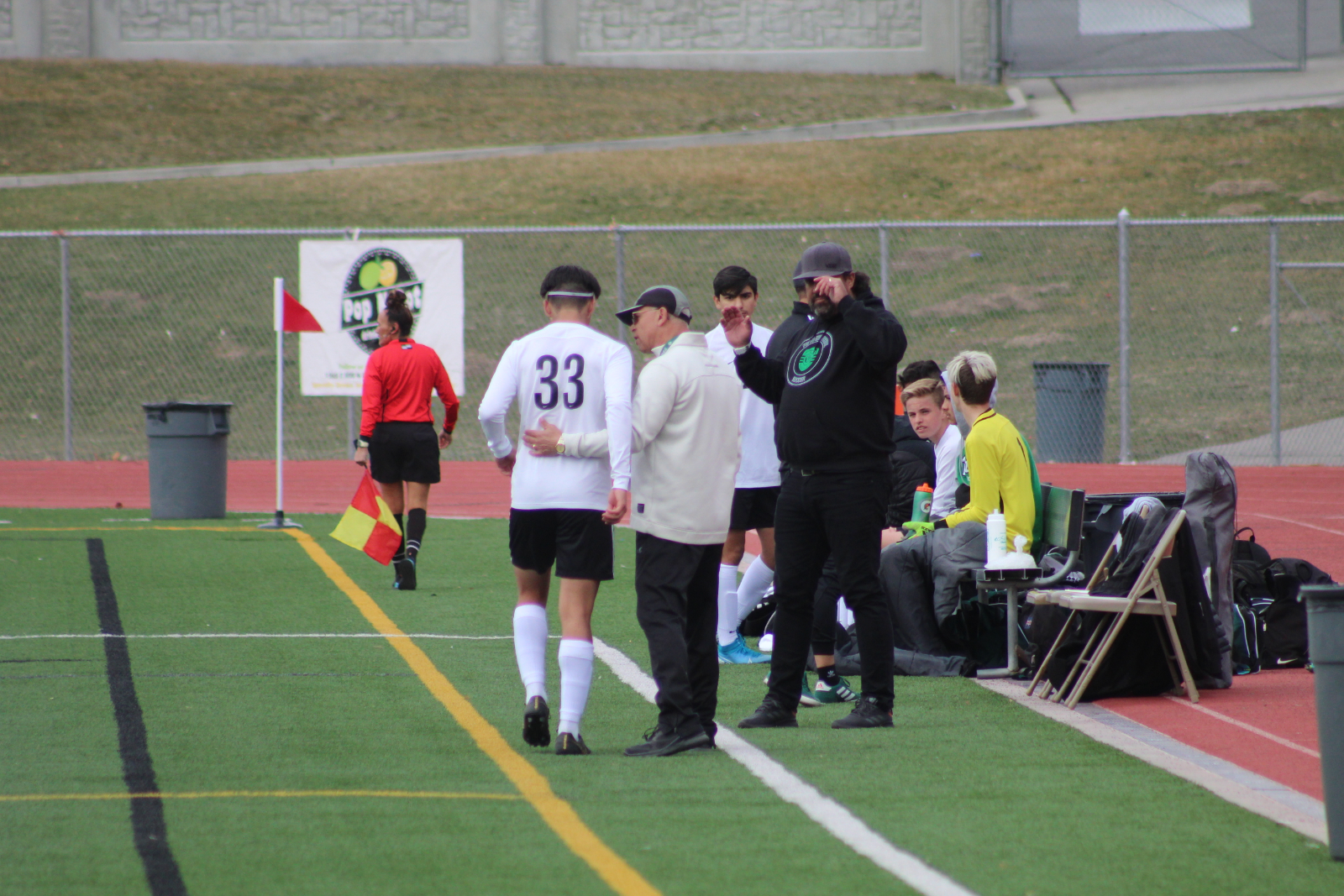 The world of economics is stumbling amidst a global pandemic. Meanwhile, the world of sports has done more than just stumbled: it has collapsed. Doors are slowly shutting for athletes worldwide as teams can no longer train together, play together, or even meet together. At the high school level, the class of 2020 has taken the hardest hit as thousands of seniors nationwide have lost their chance to represent their schools for the final time. The offseason and preseason in the summer, fall and winter months of 2019 had finally come and gone, spring sports were in the air. The spring seasons started off great for many of Provo High’s teams–baseball slammed home four convincing wins, boys soccer went undefeated in the opening two matches, and tennis even notched a 5-0 win in their one and only match–and things were looking good. This all came to an abrupt stop when COVID-19 postponed and eventually canceled school, taking sports with it. While many might think that this would stop the progression of high school athletes, or even stop sports altogether, I’ve talked with athletes around Provo High who are sending a message that is quite the opposite.

I first interviewed, Rey Cruz, a senior varsity winger for Boys Soccer. Rey has been working hard for his final season and started his first two games. He said that after the cancellation he has been working out just the same. Sure his living room isn’t the ideal place for a workout, but it is still big enough. Rey has continued to get stronger and with the social distancing in place, what a better way to stay away from someone than by hitting a ball across the front yard to them.

I also talked with junior varsity tennis player, Kael Bybee, who said, “I run 2 miles every day, hit serves for about an hour and a half, and do different workouts on my own.” For him, this is just part two of a very long off-season which he is now trying to take advantage of.

Next, I tuned in with senior forward and two-year varsity starter for Boys Soccer, Victor Cervantes, to see what he has been doing. While it has been heartbreaking losing his senior season, he says he is still working hard to be ready for his final club season this fall. Victor is one of the hardest working guys in the entire school and his personal schedule consists of three different routines. He told me, “Some days I do home workouts: abs, pushups, squats. The next day is touches on the ball, passing drills, and also some conditioning on the fields. Then the third, I usually go on Saturdays and run 1.5 to 2 miles to keep up my conditioning.”

With crisis among us, Provo High athletes are taking this challenge as an opportunity to get better. This is extra time that we get to improve. Every day we need to get up and grind. Whether that is with sports, or work, or anything in life. If we can take challenges as opportunities, that is when we can take society to a new level. Go Bulldogs!!